by Susan Yelavich, Director of the MA Design Studies program 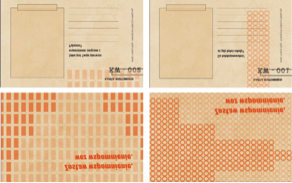 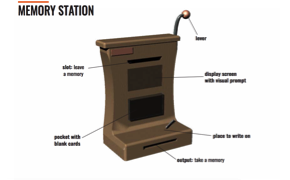 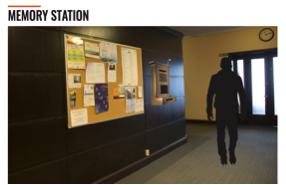 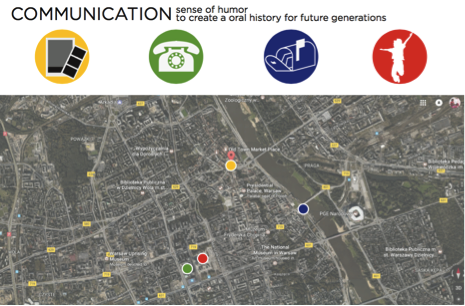 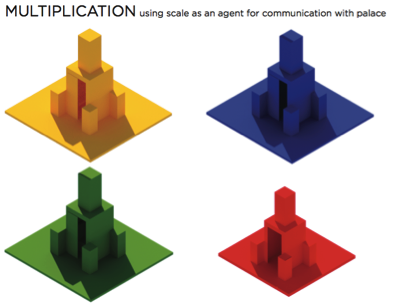 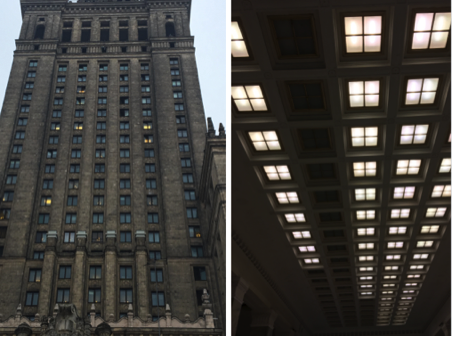 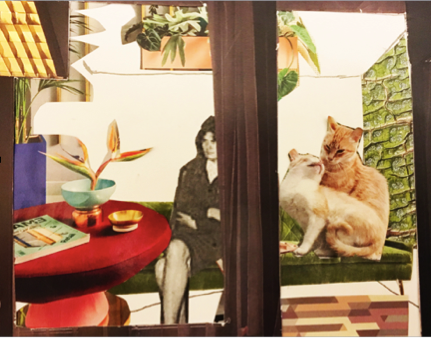 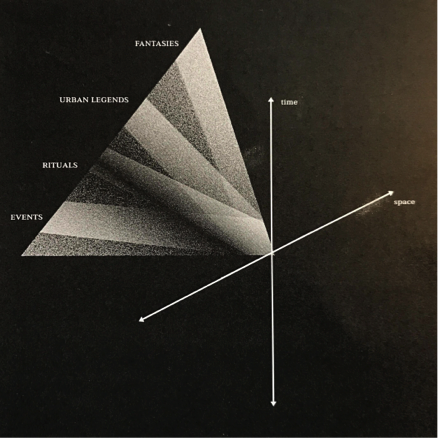 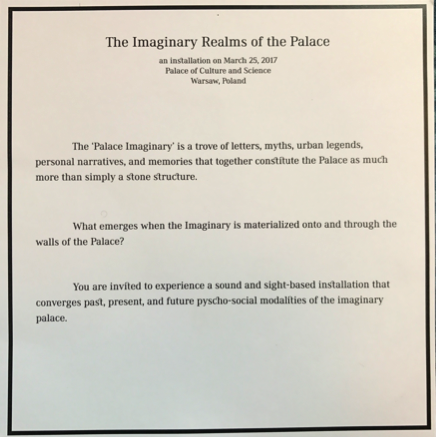 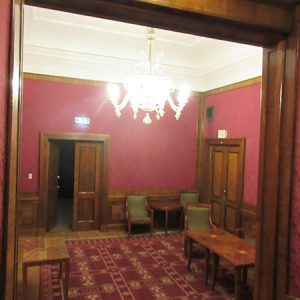 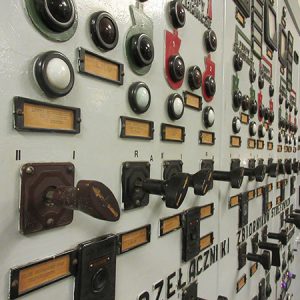 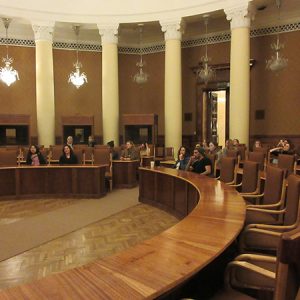 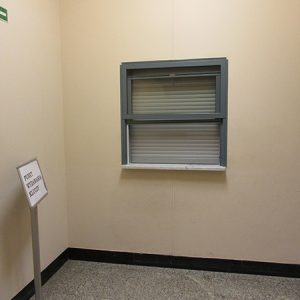